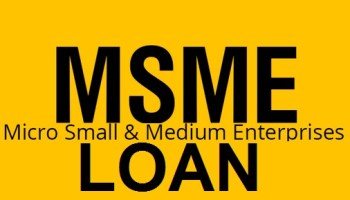 The Federal Government has released new details on the Micro Small and Medium Enterprises (MSMEs) support scheme being rolled out under the National Economic Sustainability Programme.

According to estimates provided, the sum of N50 billion will be used to provide payroll support, N200 billion for loans to artisans, and N10 billion support to private transport companies and workers.

The government disclosed in a tweet on the official handle of the government, the support scheme will include a Guaranteed Off-take Scheme for priority products, and an MSMEs Survival Fund.

Modalities for the take-off scheme

The first track is a Guaranteed Off-take Scheme which will ensure continued local production and safeguard 100,000 existing small businesses to save 300,000 jobs.

The implementation committee chaired by Ambassador Mariam Katagum, Minister of the Federal Ministry of Industry Trade and Investment, will collaborate with private sector MSME associations to verify and screen applications from bidding MSMEs, define quantity and price of products required, and also get participants to join in the procurements.

The committee will identify eligible SMEs and screening and verification for this fund will be based on company registration, and tax registration. The implementation committee will approve disbursements through microfinance banks and fin-tech credit providers.

MSMEs that are unregistered will receive support to complete registration with the Corporate Affairs Commission (CAC), and all participants will be expected to make payments based on signed agreements.

The Bank of Industry will also join to coordinate the implementation of the scheme.

The scheme will last 3 months with Ambassador Mariam Katagum as Chairman, while Ibukun Awosika, Founder of The Chair Centre Limited (TCCL), and First Bank Nigeria will serve as the Vice Chairman.

More details are to be released subsequently from the Implementation Committee.

In July 2020, the Federal Government announced plans to roll out a N2.3 trillion stimulus package and survival fund for Micro Small and Medium Enterprises (MSMEs) to stay afloat amid the economic challenges imposed by the pandemic.

The Vice President Yemi Osinbajo, who also heads the Economic Sustainability Committee, announced it at the 2020 edition of the Micro MSMEs Awards held virtually in July.

To benefit from the scheme, MSMEs would have to go through a rigorous and painstaking verification process which will be based on certain criteria.

MSMEs that have between 10 to 50 staffs are qualified for this fund. The businesses must make their payroll available to the government for verification while applying for the fund. Once qualified, the MSMEs will be eligible to have their staff salary paid directly from the fund for 3 months. 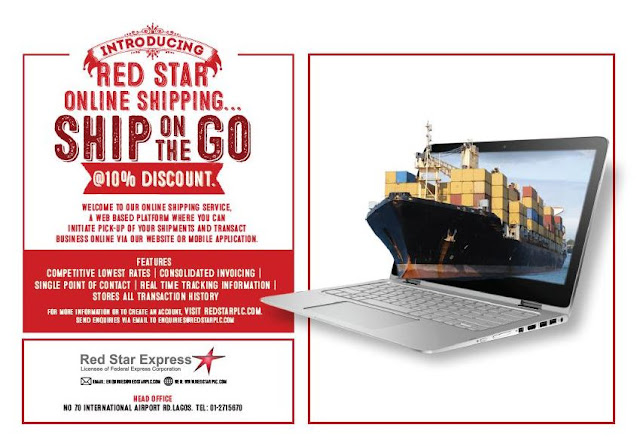 Moving items from one place to another can be a hassle. You have to worry about getting the item and taking it to where it has to be delivered. You also have to ensure that the recipient has received the item, because that’s how you are sure that it has been delivered. You could get a delivery service to deliver the item for you, but then you would have to call or send an email or walk down to a centre to send the item. What if you don’t get a reply? What if no one answers the call? What if there’s traffic on the way to the centre? Too many uncertainties. But let us tell you what is certain: Our Online Shipping Feature. This feature allows our clients and customers to order pick-up and delivery of their parcels and documents, without having to visit any of our Express Centres/make calls/send emails. Customers will immediately know the cost of moving their items once they input the details of what is to be shipped on the feature. Transit times and other information regarding t
Read more 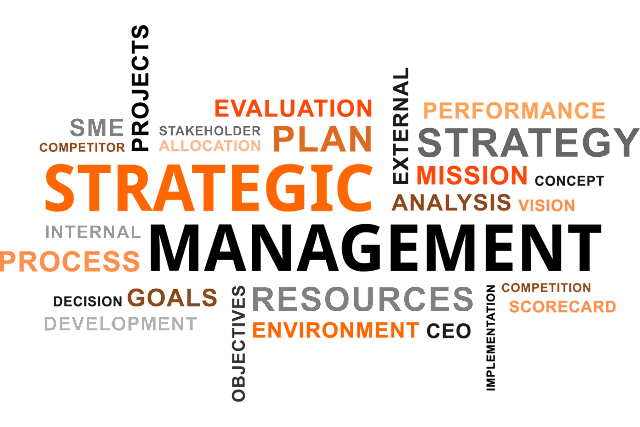 Improve your time management and productivity with these tips. Unless you’re Jim Halpert and enjoy spending most of your time pranking Dwight, most of us want to become more efficient at work. Not only is this beneficial for your career, but it can also help maintain a healthy work-life balance. But how can you become more adept at work? Well, here are 25 time-management strategies that you should implement. 1. Stop Letting To-Do Lists Ruin Your Life. To-do lists aren’t just useful. They’re essential to our success, since the brain can only focus on three or four things at a time. So, we need lists for any work-related tasks that we have to get to later. But, creating too many lists can stress us out. Lists don’t take into account how long it takes to complete a task, and they don’t help us separate the important from the urgent. Don’t scrap your to-do-lists. Instead, rethink your approach to your lists. A straightforward approach would be to use 5x3 inch index cards fo
Read more

5 Practical Things Small Businesses Can Do During This Pandemic Lockdown 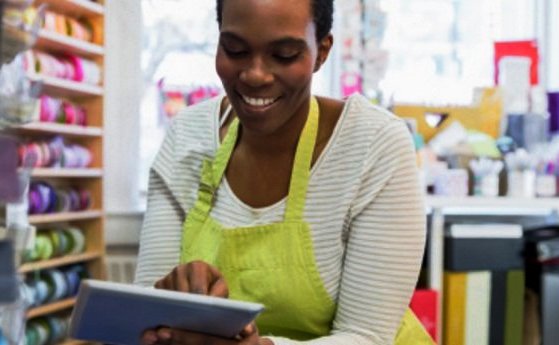